How to deal with/please a sadist

how to please a sadist

If you are not a masochist don’t date a sadist, its a recipe for disaster. Sadomasochism must prevail (one person obtaining sadistic pleasure by inflicting pain or suffering on another person who thereby obtains masochistic pleasure)1

Sadists are attracted to those who easily submit to their demands. A few things can be done to deal with sadists when they become unbearable, especially when you are also a sadist or not a masochist. Turn up the sass a bit, and start taking control. They will feel put off, and are likely to start looking elsewhere.

If you are a sadist or masochist, don’t worry, there is nothing so abnormal about you (and its not as if there is any true proof on what is normal). The sadist is all about hurting others; verbally, emotionally and physically, usually to get off sexually. However, this word is about more than sex.

So lets start off by figuring out who is a sadist.

Who is a sadist – a bite sized definition

According to psychologists, a sadist is someone who enjoys the act of inflicting pain on others for personal enjoyment, typically of a sexual nature. It can however breach far outside of the bedroom, manifesting into forms of bullying and intimidation in everyday life.

Sadistic personality disorder is derived from the proper name of the Marquis de Sade (1740-1814), a French aristocrat who became notorious for writing novels around the theme of inflicting pain as a source of sexual pleasure.

I haven’t bumped into any comprehensive and thorough sadistic personality disorder test but this one from Mirror is a start – take the test here. Or see a therapist, that’s also an option.

Before we start figuring out how to please and handle a sadist, lets first figure out why they became sadists in the first place.

What causes someone to become a sadist?

Allan Schwartz, LCSW, Ph.D., a Licensed Clinical Social Worker in the states dives into the causes of sadistic tendencies.

He says, ” One explanation is that the perpetrators of these horrors were harshly and constantly emotionally, physically and sexually abused during childhood. Unfavorable experiences during childhood or in early stages of sexual development are believed to be one of the major contributing factors in the development of a sadistic personality.

It has also been observed that sadism or a sadistic personality can also get developed in an individual through learning. For instance, continually being exposed to situations in which sexual enjoyment or of excitement with the anguish of others can cause sadism or sadomasochism. In other words, the suffering of others gives pleasure and observing that suffering feels good.” 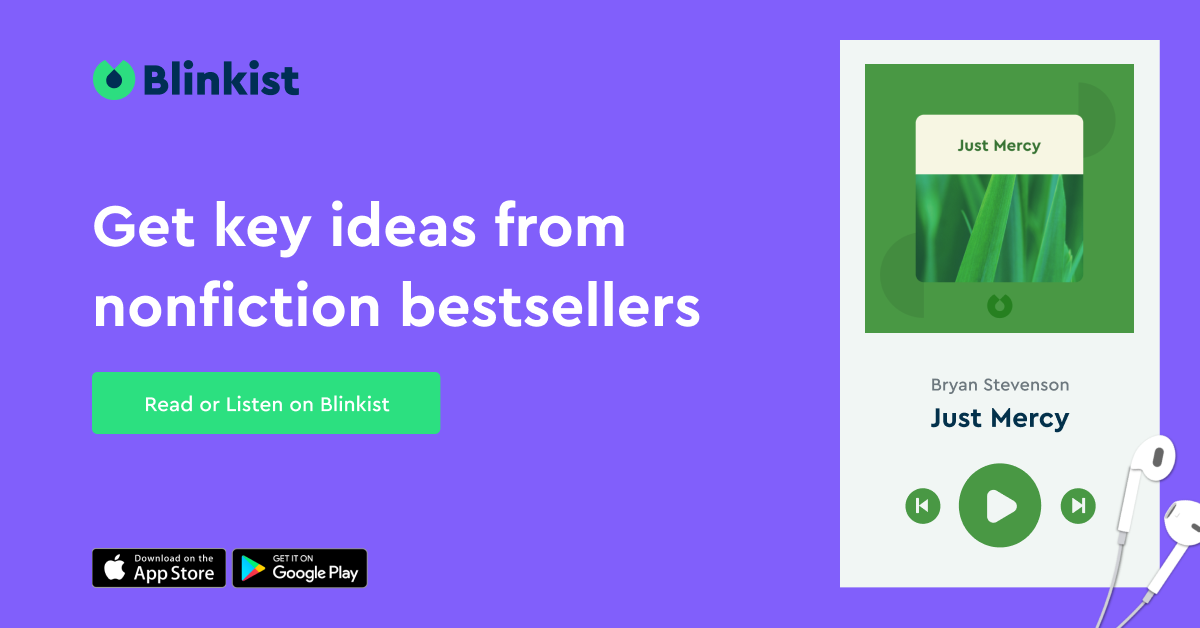 Most human beings are guided by a sense of morality, conscience, empathy and warmth towards others that is why psychopathic sadists are a no go zone for anyone, that’s in my opinion of course, go for whatever ticks you the right way. An example of a psychotic sadist is Ariel Castro, who abused and brutalized his wife and kids without remorse. In such a case, its best you refer to a living with a psychopath guide.

How to please sadists

Sadists enjoy inflicting pain on others; verbally, emotionally and physically. This is what you have to know at the back of your mind. Don’t allow the pain to get to the point where it affects your daily life, or else it becomes abuse and toxic in that form.

If that is not the case then here is a few tips to help you please your sadist ;

Submit to their ‘power’

Let your sadist have all the control, make them feel like you are at their mercy. Be submissive to them when they try to exert their power over you. Make them feel so powerful that it consumes them, leaving them in awe of you.

This doesn’t mean that you allow yourself to be used, No! Make sure that everything done is in your consent and that you control at least part of the narrative. Don’t be too controlling too or else you will turn a sadist off.

Tell them what to do to you

If you are a masochist, which I hope you are especially if you are dating a sadist, tell him/her what you want them to do to you. Beg them to do it. Describe it in details, paint a vivid picture for them to put them in the fantasy of the entire scenario.

Sadists enjoy foreplay, especially when it comes to dirty talk. Make it so nasty and kinky that they can’t wait to do it to you.

Paint a picture, a vivid picture.

Every sadist enjoys dominating when it comes to bedroom matters. The power of having a submissive partner begging to be put through the physical pain is intoxicating to sadists.

Don’t forget to have safe words – a word or phrase that you can use when things get a little bit heated above your comfort zone. I personally prefer the word ‘pancakes’, because I love pancakes and they are my comfort food, get it?

Recall; paint a picture – Tell him/her what kind of pain you crave. How you want to be humiliated, or bound, or beaten. Whatever it is that you’re into, tell him/her all about it. Most of them will want to hear it all, so they can then gleefully give you exactly what you asked for. Or withhold it for a while just to get you wound up and begging for it…then give it to you.

Don’t fake or suppress your reactions

Even if you don’t enjoy it, do it for them. This will be more satisfying. The fact that you are willing to let them do that to you even though you are not into it is extremely arousing.

How to deal with sadists

If you are in a relationship with a sadist and you find their uniqueness quite troubling, then I would tell you right now to straight up run, run for your dear life. Nah, that’s obviously not cool, its discriminatory and the fact that you are here reading this means that you are not planning on ditching them any time soon, so lets go on.

As you know by now, power is everything to a sadist. Sadists get turned on by seeing what they are doing to you. So if you want to get him/her in check, then take the power from them. Don’t take the power for yourself, but instead make their acts feel powerless.

Make their efforts feel fruitless and in vain. But be careful, sadists need to feel that they are in control, and will lash out if that control is taken away from them. This can be tricky, because you may think that you’re putting them off, when in reality you are giving them ammunition to feed their urges.

Find a way to make them focus less on inflicting pain on you. You may try the reward system to incentify them by giving them rewards/treats when they do what you prefer instead – its the same system used to train dogs. By taking the power from them and giving them a reward after doing something else, a focus will be shifted to the most beneficial act for them.

As a last resort, take control of the power and be the boss. This is a last resort because its risky. By making them feel like they have to be submissive to you, taking control will make sadists feel powerless and this may drive them to look for the sense of control elsewhere. But if the relationship is rock solid, taking control will make a sadist change the perspective and try to be more considerate and forthcoming.

Sadists are not ‘freaks’ as some may say, they are just ordinary people with different tastes in what gives them pleasure. They are highly motivated, and power being their wheelhouse, they always find a way to get what they want which makes them quite attractive to most people. However, too much of anything is dangerous and that is why its crucial you master the art of having boundaries and most importantly, safe words.

I'm a psychology enthusiast and a fried chicken lover. I write bite sized articles unpacking the complexities of the human mind. The mission is to advocate for what's more important in life - the pursuit of the truth and the highest good one can do with that truth - for themselves, the people around them and the society as a whole.
Articles

Why you hate yourself - And don't even know it.

The misunderstood side of sadomasochism

Why do some people just love being sad?